Your cart is currently empty 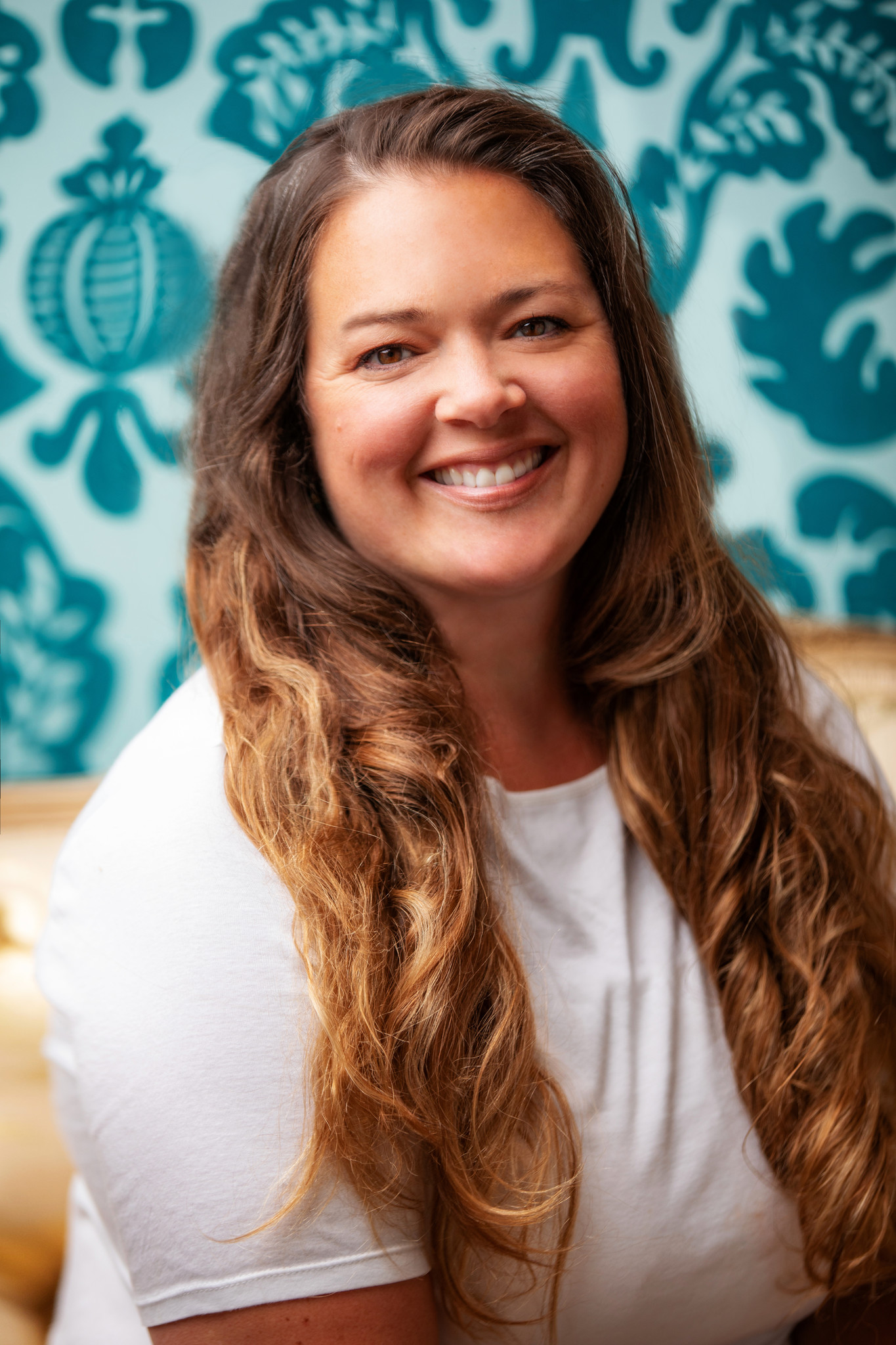 Shawna "Beth" (Rea) Misek, Owner, grew up in Wichita as a serious dance student at several local studios including, Kansas Dance Academy with Diane Gans and Patti Cooper, Friends University with Stan and Sharon Rogers, and Metropolitan Ballet with Jill Landrith and Nancy Hervey.  She also had a love for music theatre and performed with Music Theatre for Young People.  At the age of 15, Beth was a recipient of Liz Koch's Kansas Cultural Trust Grant.  She graduated from North High School, attended Texas Christian University and then went on to train and perform with June Landrith's Metropolitan Ballet of Topeka, Boca Ballet Theatre, Ballet Florida at Jacksonville and had the chance to perform with White Oak Dance Project with Mikhail Baryshnikov.  Illness led to hanging up her dancing shoes at age 25, but Beth remained onstage, performing again with local theaters, including Crown Uptown and Music Theatre Wichita under Wayne Bryan.  In 2004, along with business partner, Lisa Ritchie, Beth opened Attitudes Dancewear, Etc., a dance store that serves Wichita's vibrant performing arts community which allows her to follow her passion for the arts by supporting the next generation of dancers and performers. 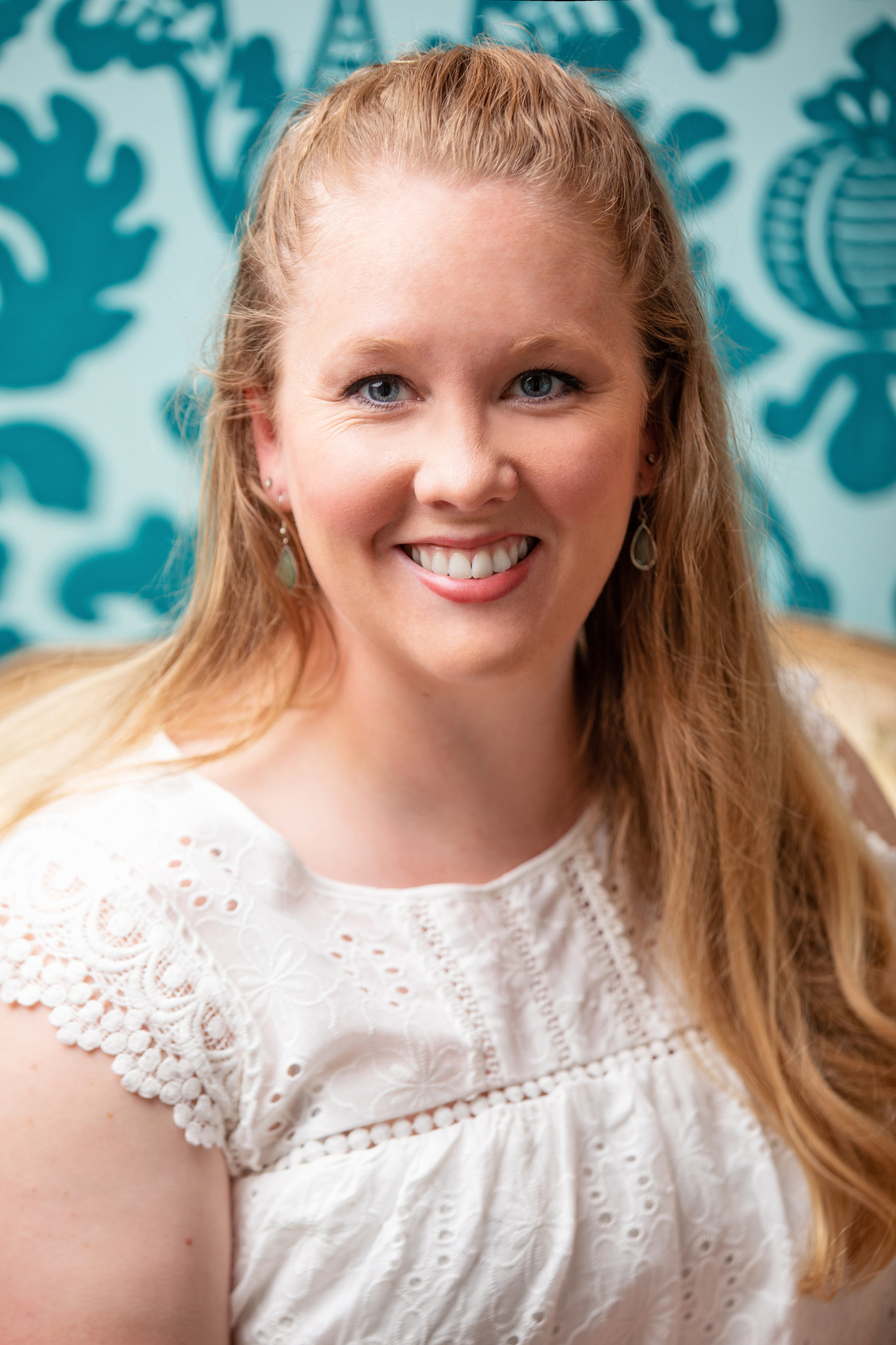 Sarah began her dance training at Mary's School of Dance in Stoughton, WI at the the young age of 3 and continued training with Kingman Dance Center when her family moved to Kansas.  In 2007, Sarah became the proud new owner and director of Kingman Dance Center.  She continued her dance education, training under the leadership of Stan Rogers and Sharon Rogers at Friends University.  She graduated with a Bachelors of Fine Arts in Ballet in 2011 and continues to teach ballet, tap, jazz, and pointe within the Kingman and Wichita community.  Sarah joined the Attitudes Dancewear team in 2011 and loves to help dancers find their perfect dance shoes! 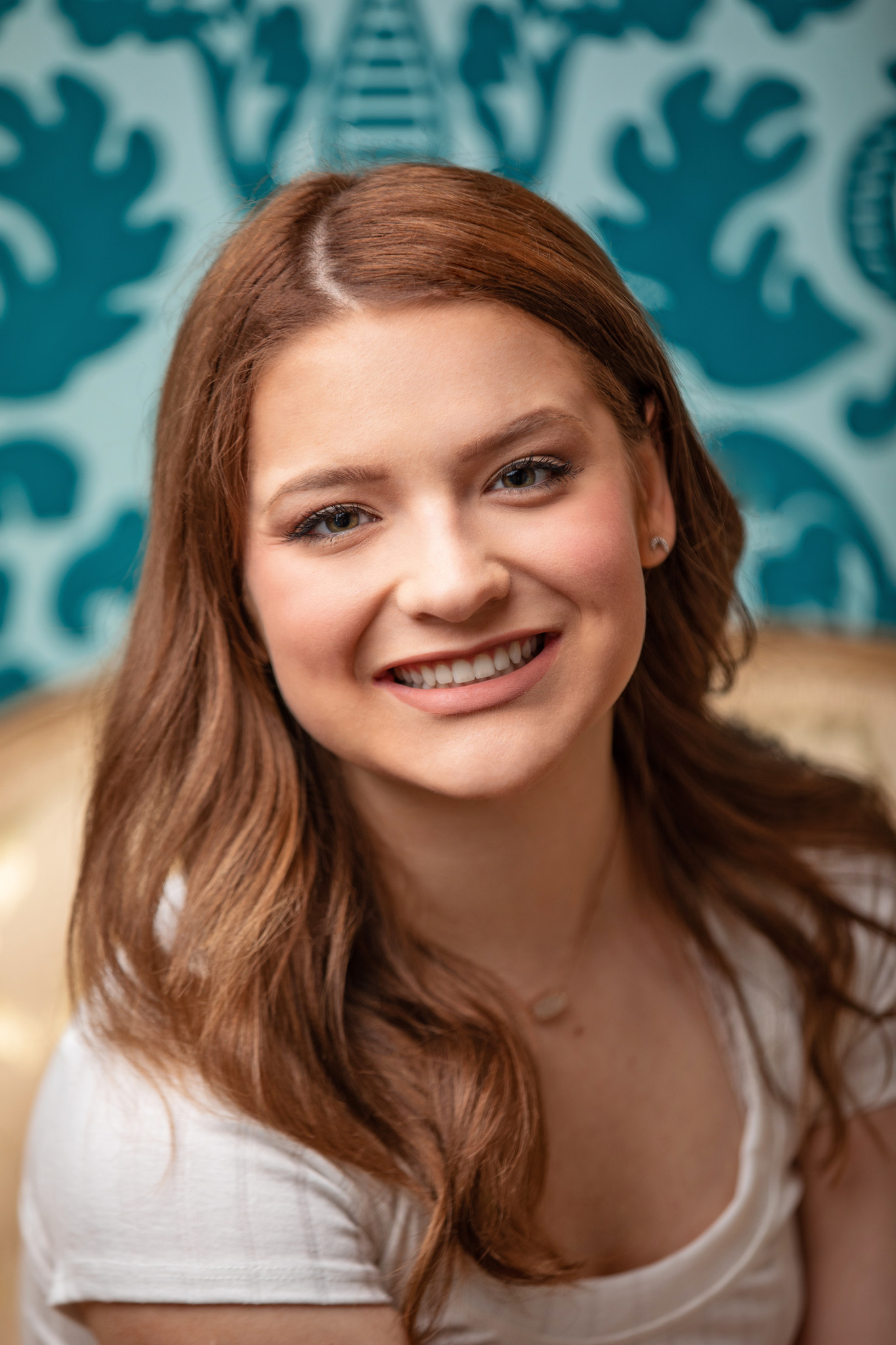 Lilly Willis has been a part of the Attitudes family for 4 years.  She is a 2020 Grad and is continuing her education at the Eric Fisher Academy in Aesthetics.  She has been dancing since the age of 6 with the Wichita Children's Theatre and Dance Center.  She has been involved with Dance Team at her school since freshman year and even co-captained her team for a year.  Since the age of 4, Lilly has been performing with many theatres around Wichita including; Music Theatre of Wichita, Crown Uptown, Heather Muller Black Box Theatre, Music Theatre for Young People and many others.  She has taken voice lessons from Amy Means for almost 10 years.  Lilly has enjoyed learning more and more about dance and the behind the scenes aspects from working at Attitudes! 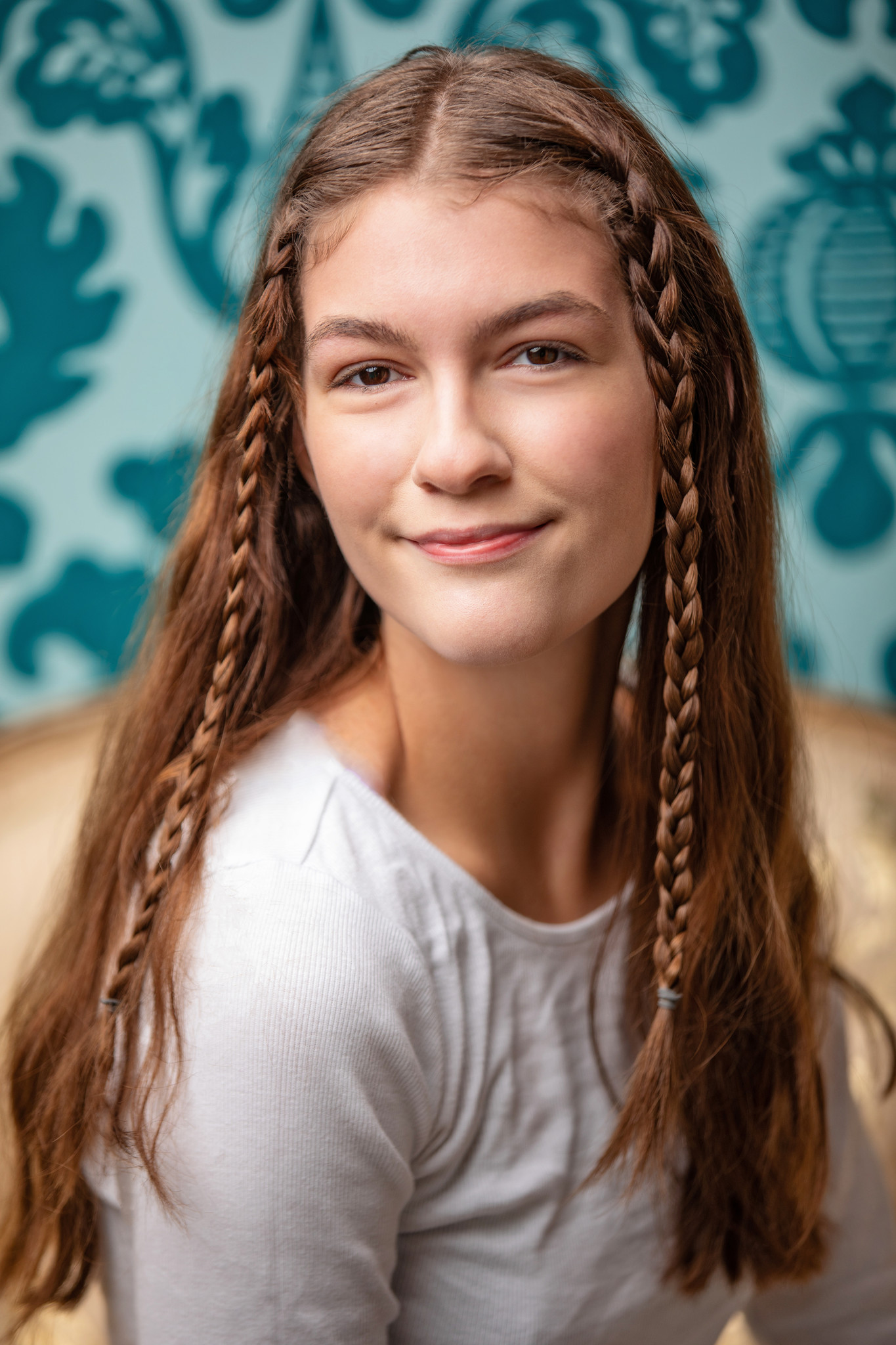 Kaitlyn was born and raised in Wichita and has been dancing since she was 3. She began taking Irish dance, and then moved on to ballet with Sharon Rogers at the age of 8. She is currently dancing with Jill Landrith and has performed in many shows including: The Nutcracker, Midsummer Nights Dream, Wizard of Oz, and Alice in Wonderland. Growing up Kaitlyn has been homeschooled and is currently going into her senior year. Her ambitions are to become a teacher, a mechanic or an oncology nurse. Some of Kaitlyn’s hobbies include reading, dancing, drawing, and being with loved ones. Kaitlyn began working at Attitudes in October of 2018. Some of the things she has enjoyed about working at Attitudes is getting to learn about different products, seeing new people and friends come by, and being surrounded by other people who love what she loves! 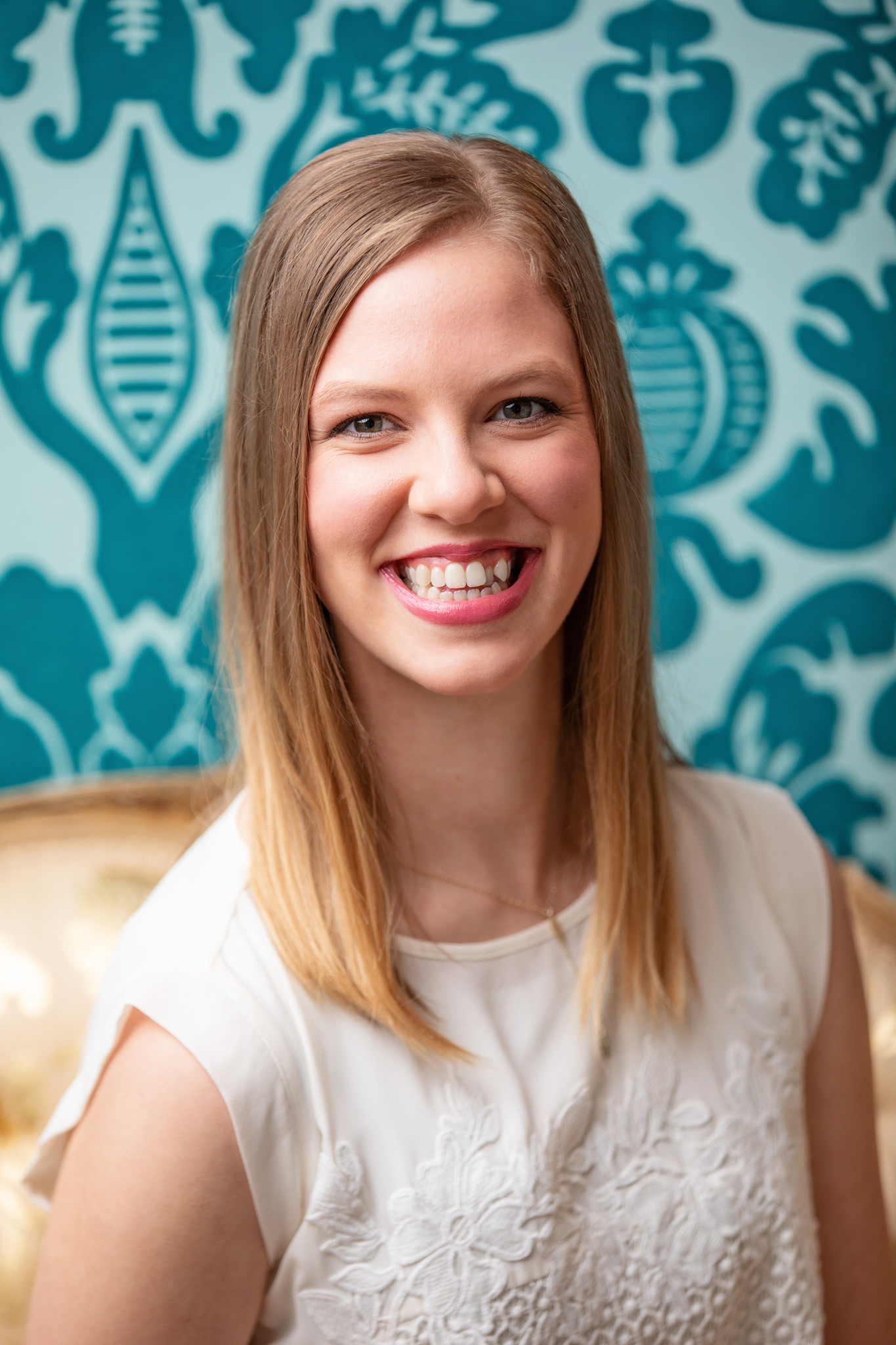 Catherine is originally from Texas where she began dancing at the age of 3.  She participated in ballet, tap and jazz throughout her childhood until graduating high school. She also enjoyed dancing with her high school’s drill team.  They competed in numerous competitions across Texas.  Catherine graduated in 2011 from Pleasant Grove High School and began pursuing a Bachelors in Fine Arts at Friends University under the direction of Stan and Sharon Rogers.  Being a Ballet Major meant that she performed in shows both in the fall and spring semesters as well as The Nutcracker each Christmas.  Some other notable ballets Catherine performed in were A Mid-Summer Nights Dream, Firebird and many other original pieces by Stan Rogers.  She graduated from college in 2015 and began teaching in her hometown dance studio until fall of 2016 when Catherine moved back to Wichita with her husband.  She has since enjoyed plugging into the dance community of Wichita through various teaching opportunities as well as working at Attitudes.  Catherine has worked here in 2017 and has loved getting to know the local dancers’ and studio needs.